Lablytica Life Science AB started in November 2019 when Recipharm’s GLP bioanalysis business was divested to Center for Translational Research AB (CTR). David Pekar has since then been the Site Manager and Chief Scientific Officer at Lablytica. As announced by CTR, David will from November 1 2020 be the CEO of Lablytica.

David Pekar announced the news on his LinkedIn page, writing the following:

”I am are excited to announce that I have taken on the role as CEO of Lablytica Life Science. During my time as Chief Scientific Officer I continued to gain experience in all practical matters of organizing, as well as building and expanding the company.

This would not have been possible without the great people working at Lablytica, as well as the fantastic board of CTR. I thank all of you for your ongoing support and hard work in making Lablytica a success.

I cannot wait to see where this new chapter of my career will take me, and to grow and learn within this role”. 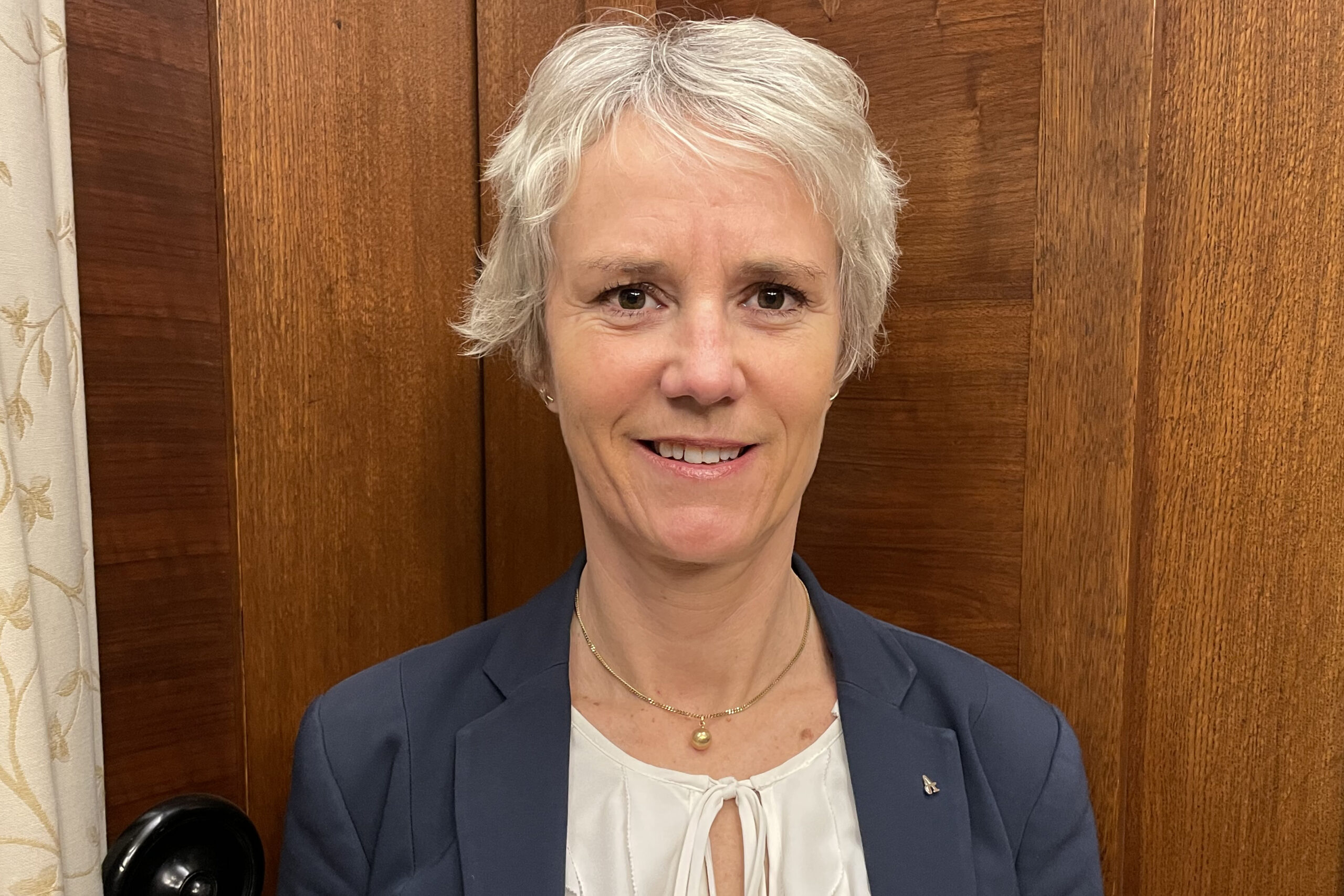 CTR launches podcast together with SwedenBIO

This website uses cookies to improve your experience while you navigate through the website. Out of these cookies, the cookies that are categorized as necessary are stored on your browser as they are essential for the working of basic functionalities of the website. We also use third-party cookies that help us analyze and understand how you use this website. These cookies will be stored in your browser only with your consent. You also have the option to opt-out of these cookies. But opting out of some of these cookies may have an effect on your browsing experience.
Necessary Alltid aktiverad
Necessary cookies are absolutely essential for the website to function properly. This category only includes cookies that ensures basic functionalities and security features of the website. These cookies do not store any personal information.
Non-necessary
Any cookies that may not be particularly necessary for the website to function and is used specifically to collect user personal data via analytics, ads, other embedded contents are termed as non-necessary cookies. It is mandatory to procure user consent prior to running these cookies on your website.
SPARA OCH ACCEPTERA